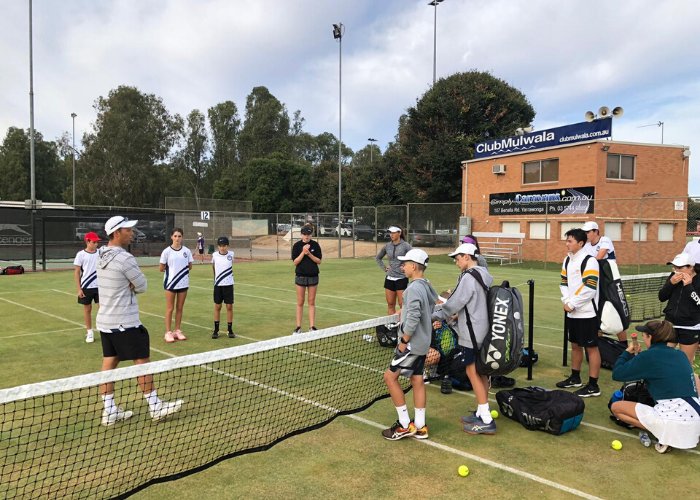 We are thrilled to advise that we have had over 80 nominations to play in the Associations Junior League this year.

The competition starts in mid-August and runs through until the end of November pitting the combined Bayside/Moorabbin teams against the best players in Metropolitan Melbourne and both the Barwon and Mornington Peninsulas.

Sixteen teams will represent Bayside Moorabbin made up of:

We are also hopeful of getting an 18 & Under Mixed team this year (we have one, we just hope the other Associations do too!).

Training for all teams will take place on the weekend of 1=2 August and Sunday 9th August with more details to be announced shortly.

The selection committee has met and selected the teams after an exhaustive process that considers local competition results, tournament results, Tennis Victoria Cup events results, Australia rankings, previous AJL results, team compatibility and friendships.  We are pleased to advise that we have 9 players in our teams that are ranked inside the top 1000 men and women in all of Australia.

Teams will be advised once graded by Tennis Victoria which will be in the third or fourth week of July.  A big thank you to those clubs that have supported us with contributing host courts.