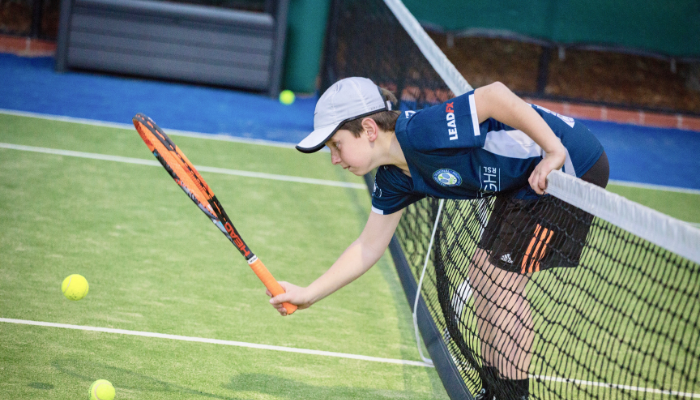 Tennis Victoria’s flagship junior competition, Associations Junior League, is a team based competition that allows players to represent their local metropolitan and regional associations in 10/u – 18/u age groups.

Local clubs provide home court facilities for the teams to play on. For 2019 both Associations are very grateful to:

For their wonderful support in hosting our 15 teams.

The Associations Junior League consists of:

*Ten rounds of matches
* teams
*Played every Sunday morning with no play on the first two weekends in the September/October school holidays and Melbourne Cup weekend
*Play commences at 8:30 am and concludes by 1 pm
*Four singles rubbers (best of two sets) and two doubles rubbers in each home and away match
*Graded within age groups where players participate in 10/u (mixed), 12/u, 14/u, 16/u or 18/u (mixed) competitions.