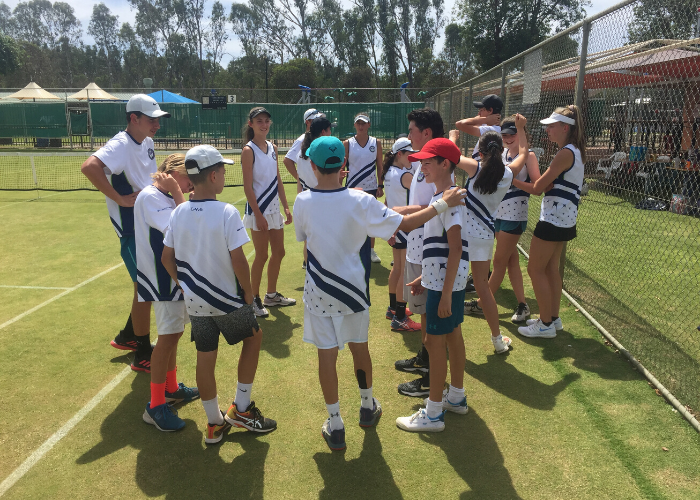 Due to the Government’s COVID-19 announcement, we advise that the AJL
competition will need to be modified. The six week lockdown period extends past the intended first round of the competition which was scheduled for Sunday, 16 August. Tennis Victoria will endeavour to schedule a ten-week season (five weeks for 18 & Under) should circumstances permit. We will continue to monitor the directives of Tennis Victoria and we’ll update as information comes to hand.

Prior to the Government’s announcement, the ten-week competition was
scheduled to start on 16 August and to run through until 15 November with finals scheduled for 22 November. The Selection Committee has selected the teams after an exhaustive process that considers local competition results, tournament results, Tennis Victoria Cup event results, Australian rankings, previous AJL results, team compatibility and friendships.  We are pleased to advise that we have 9 players in our teams who are ranked inside the top 1000 men and women in all of Australia.

A record seventeen teams will represent Bayside-Moorabbin in the 2020 season. Gradings by Tennis Victoria will be advised in the third or fourth week of July.