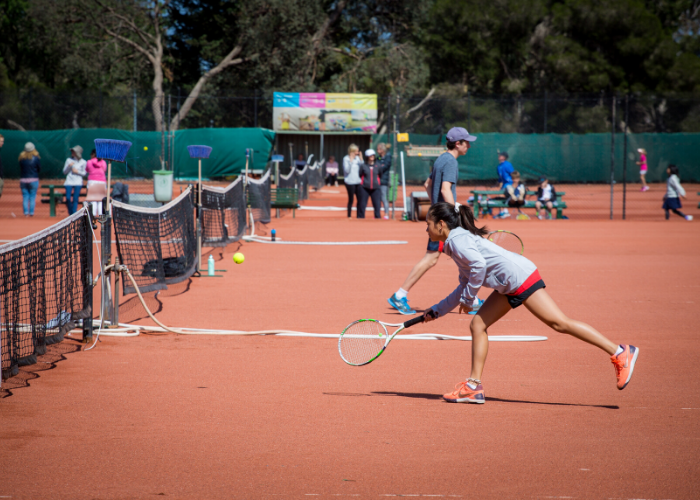 Congratulations to all the children who trialled at Dendy Park in February for positions in both the Wayne Arthurs Cup (10 & Under) and Frank Sedgman Cup (11 & Under) teams.

There were over 60 nominations from Bayside Clubs and the standard was exceptionally high.  It was a fun afternoon of tennis played as a round robin in front of Tennis Australia Officials, lots of parents and grandparents and the Presidents of both Bayside Regional Tennis Association and Waverley & Districts Tennis Association.  Win, lose or draw everybody went home happy and played some great tennis.  Selection in one of the Tennis Victoria Cups teams is a great honour and a fabulous experience for those lucky enough to be selected.  All clubs are encouraged to nominate juniors for these free trials.

Grove Bennett from Patterson Lakes Tennis Club will coach both teams for the Wayne Arthurs Cup.

Good Luck to all players.