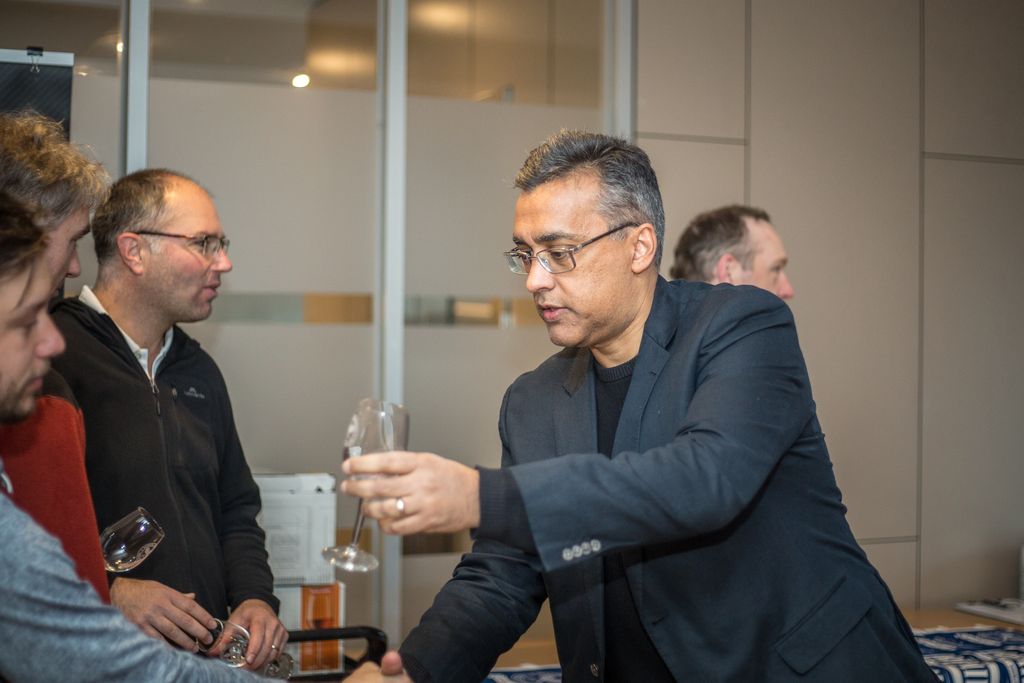 It is with mixed feelings that we announce the election of BRTA President Mark Da Silva to the Board of Tennis Australia.  Mark has been a dynamic leader of local tennis in Bayside for 16 years and we wish him all the best with this exciting new challenge.  Unfortunately for the BRTA, it has meant he must resign as President of the Association after 16 years of outstanding service.

Mark thanked the BRTA committee for their support and friendship over the journey and he remains incredibly proud of BRTA and the great strides made over the last few years with the development of the new website, junior development programs and the improvement in how it now conducts its business.  He noted that BRTA has continued to grow and take on new clubs with an emphasis on participation.

Tennis Australia’s gain is our loss and we know he can make a difference – just as he did to the BRTA.  BRTA is proud to announce that Vice President Craig James will stand in as President to steer the BRTA to the next AGM in 2020.

Mark leaves behind an outstanding committee of volunteers who will continue to enhance the reputation of the BRTA.